Home / News / How many types of gates are there in injection molds?

How many types of gates are there in injection molds?

(1) Straight gate
Straight gates are also known as center gates. The gate resistance is small and the feeding speed is fast. It is often used in single-cavity molds to form large, deep plastic parts. It is suitable for all kinds of plastics, especially those with high viscosity and poor flow, such as PC and PSF.
Bending and warping occur when forming shallow, flat plastic parts with sprues. At the same time, the inconvenience of removing the gate will have obvious gate marks. Sometimes cavity sealing is delayed and internal stress is high due to heat concentration at the gate. As the source of cracks, the gate should be designed to be as small as possible. When molding thin-walled plastic parts, the diameter of the gate root can be up to twice the wall thickness of the plastic part.

(2) Side gate
Side gates are also known as edge gates. Its cross section is rectangular. It is usually open on the parting surface and is fed from the side of the plastic part. The gate position can be reasonably selected according to the needs, especially suitable for molds with multiple cavities. 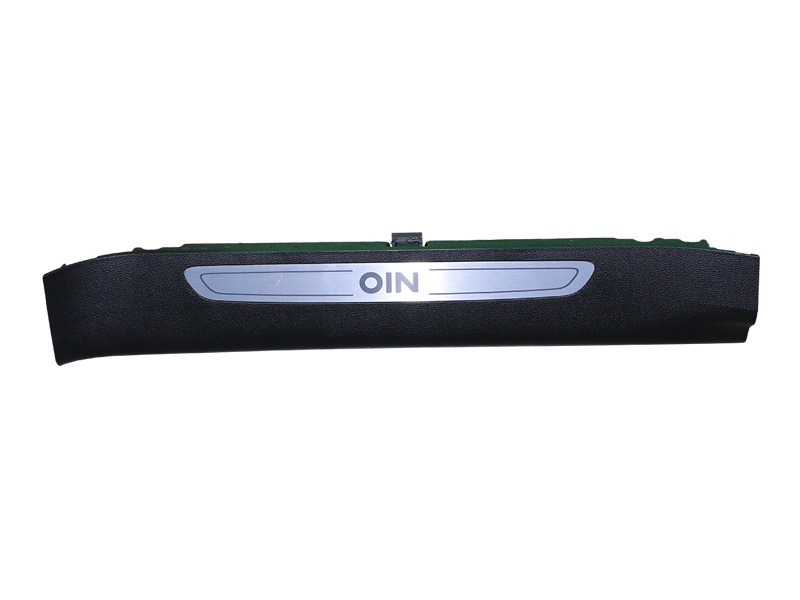 (3) Point gate
Point gate, also known as pin gate, is a small gate that is widely used in various types of shell plastic parts. When the mold is opened, the gate can be pulled off by itself.
At the junction of the gate and the plastic part, in order to prevent the plastic part from being damaged when the point gate ruptures, a small boss point gate can be designed with a small cross-sectional area and fast condensation, which is not conducive to shrinkage. It is not suitable for thick-walled plastic parts.

(4) Latent gate
Also known as shear gate, it is evolved from point gate. The point gate is used for the three-plate mold, and the latent gate is used for the two-plate mold, which simplifies the mold structure. Submarine gates are set in hidden parts inside or outside the plastic parts, which do not affect the appearance of the plastic parts. When pushing out a plastic part, the gate will be severed, but it requires a strong thrust, so it is not suitable for hard plastics.

PREV: What are the commonly used surface treatment processes for plastic molds?      NEXT: What is the purpose of injection mold drying?